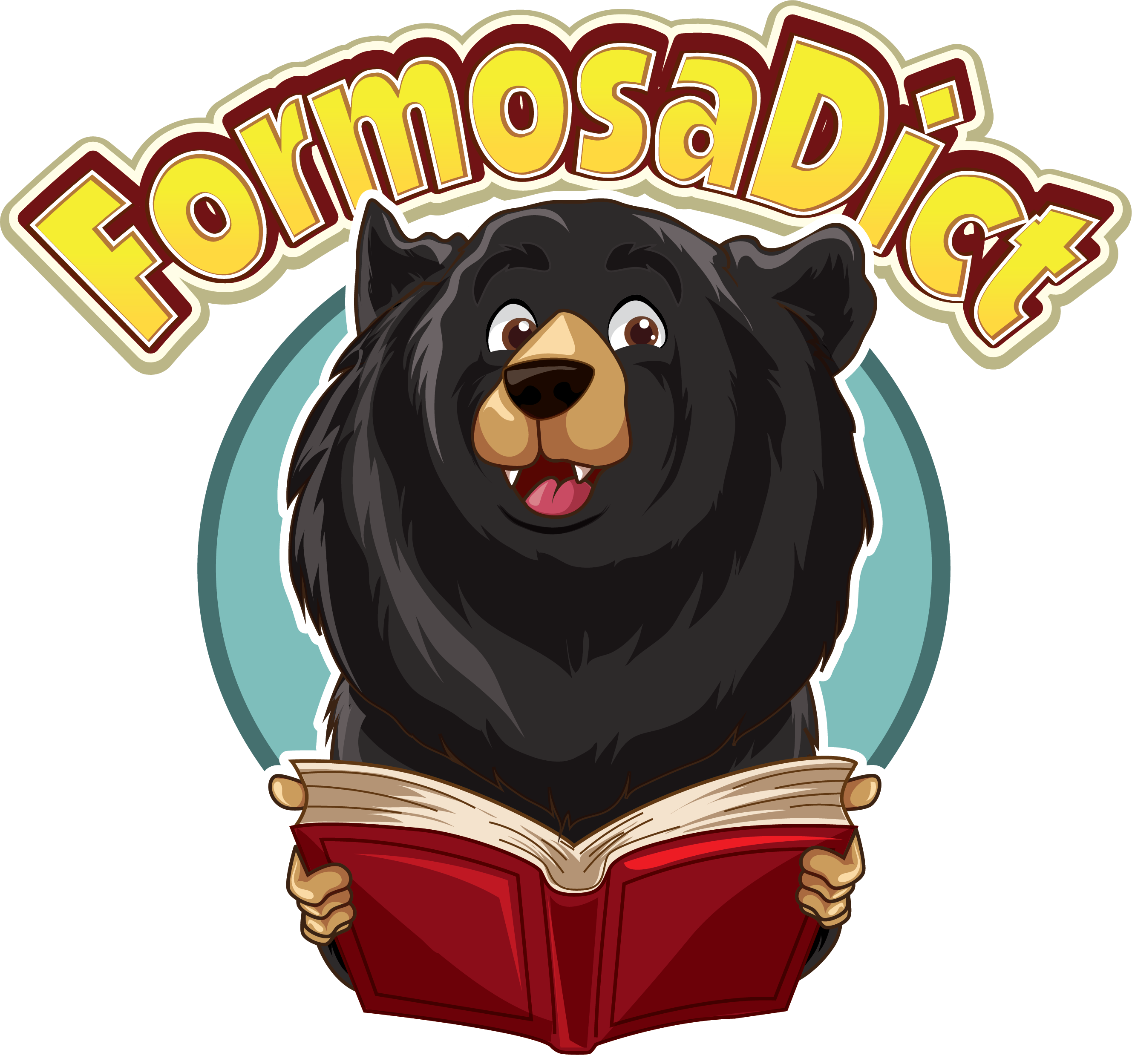 FormosaDict is an English-Chinese dictionary catered towards people wanting to improve their Taiwanese Mandarin Chinese. ‘Formosa’ was Taiwan’s former name and ‘Dict’ is short for dictionary. The bear in the logo reading a dictionary is a ‘Formosan Black Bear’.

As an expat in Taiwan, I (and many other expats) have often experienced frustrations when trying to learn the local language due to their being an absense of many colloquialisms used in Taiwan in the other English-Chinese dictionaries (Pleco & MDGB).

On top of this, it’s often not clear when certain words are only used in China but not Taiwan. I personally have wasted a lot of time memorising words that are exclusive to China when I’m only really interested in communicating with the locals in Taiwan. So, although the available dictionaries are fantastic and work great for Taiwanese Mandarin learners a lot of the time, they are often misleading. This is why I deemed it valuable to create FormosaDict.