In the project, I am doing it to develop myself on the back-end side. I spend my experience and effort to become a full-stack developer using Node.js and mongoDB.

In this project, I preferred Node.js in Back-end, mongoDB as Service, object document mapper (ODM) mongoose, Vue.js and pug in Front-end, SCSS for styling. I'm thinking of deploying my project to Google Cloud.

These commands run the individual lint and lint-staged scripts in both the frontend and the backend folders, and they will respect individual configurations of these folders. 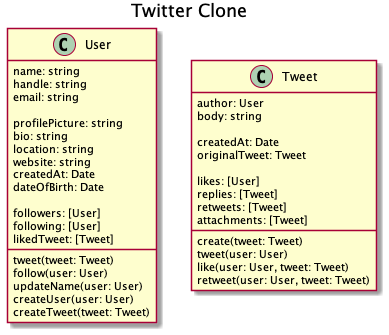 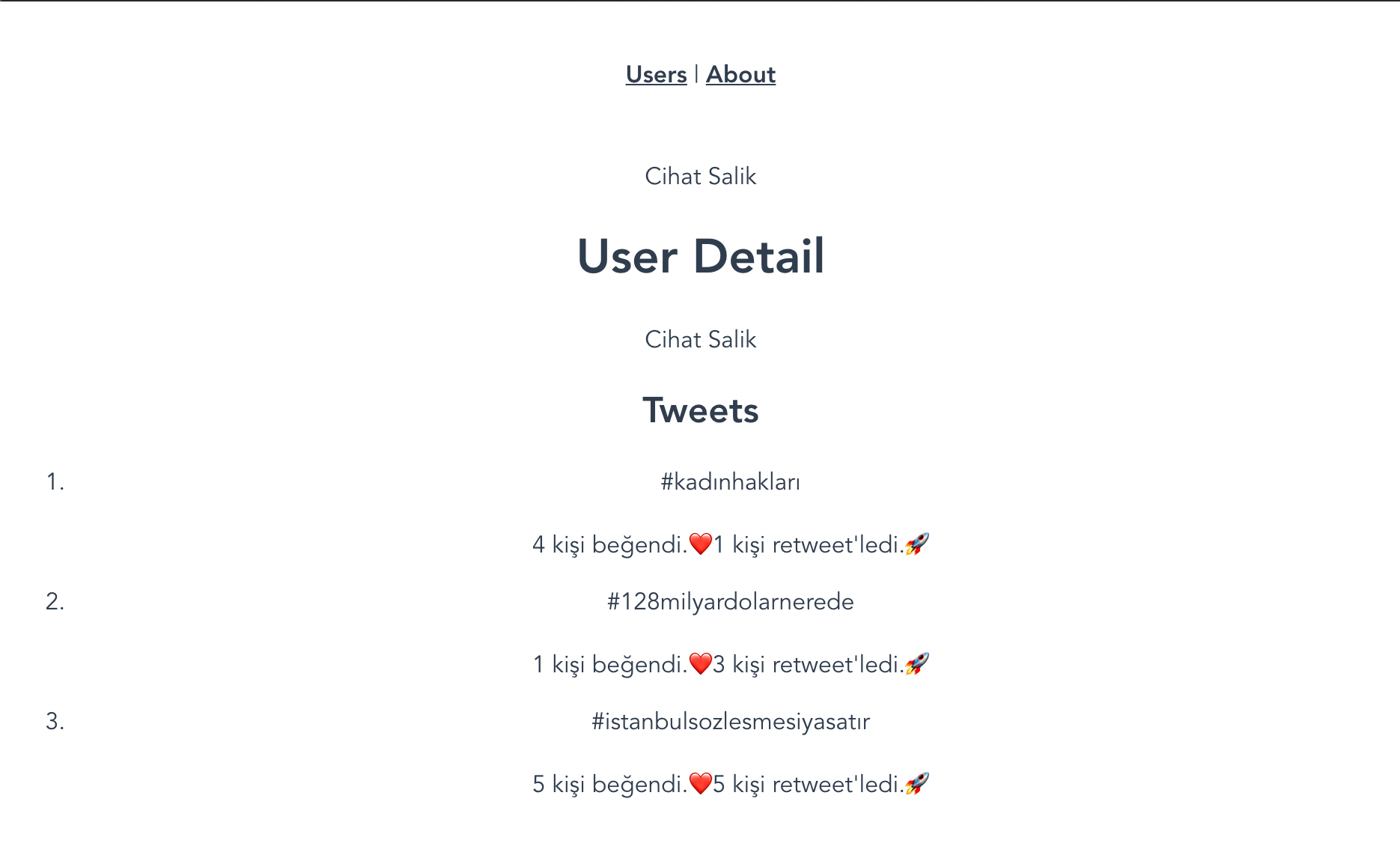 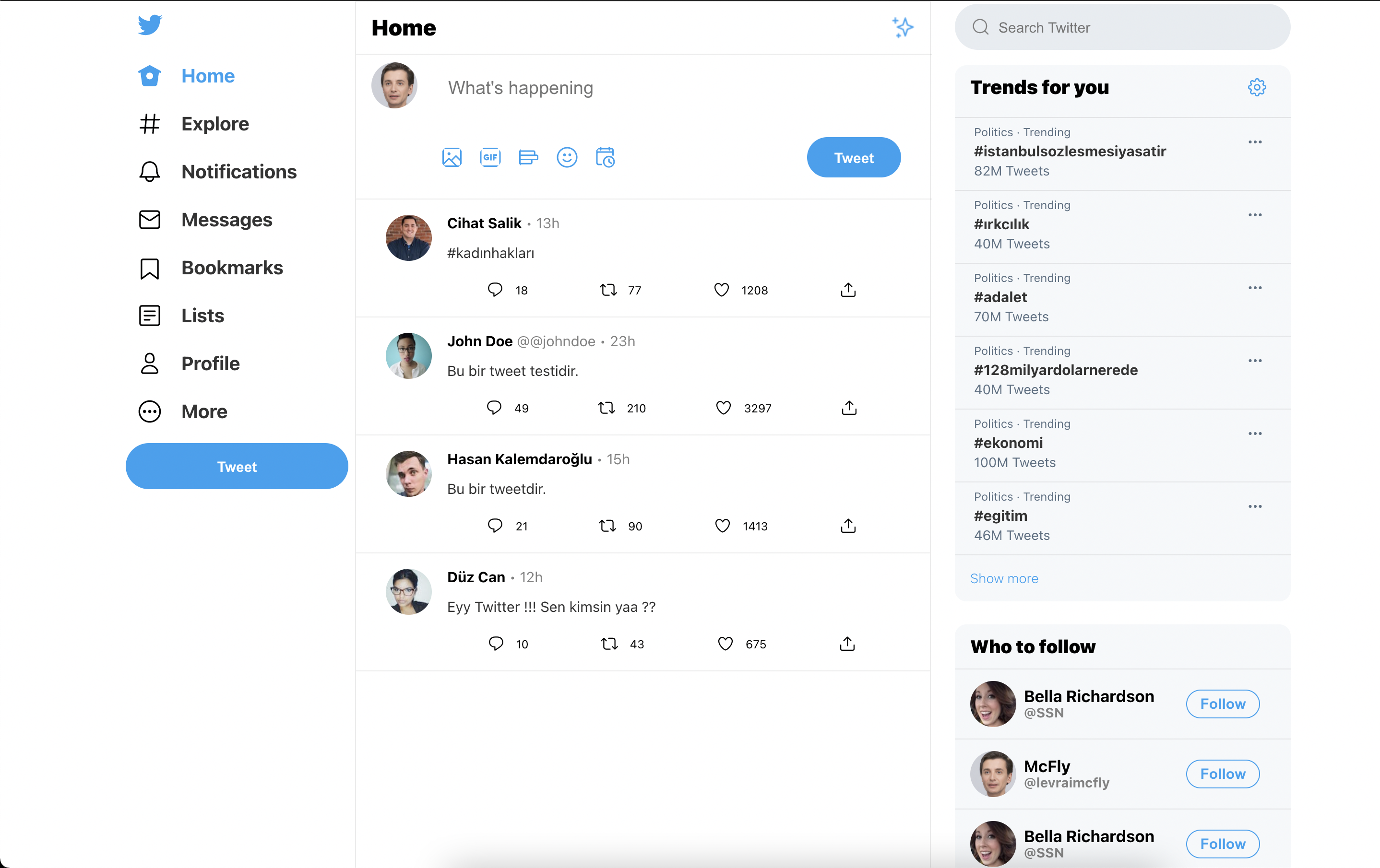 90s Twitter UI with Vue.js
04 May 2022
A little app to make it easier to create leaving twitter header images
21 December 2022
A beatifull twitter clone made with Vite, Vue and Tailwindcss
04 December 2022